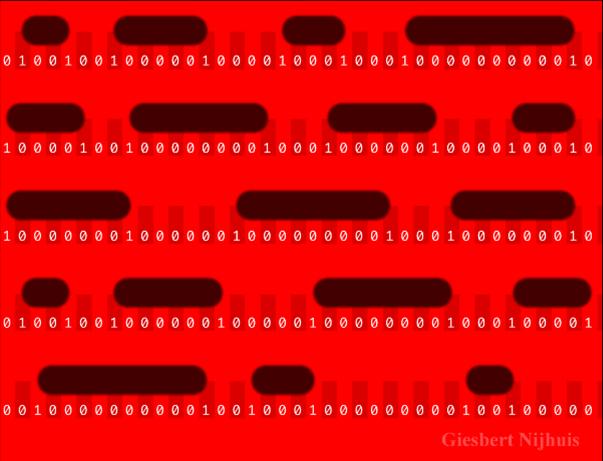 Where: Room Buzano - Department of Mathematics

Additional topics to be covered (time-permitting) include the information-theoretic analysis of noisy digital recording channels and the design of concatenated coding schemes that can, in principle, approach the channel capacity. The course will conclude with an overview of recent results on coding for page-oriented storage devices, such as two-dimensional optical storage and holographic recording.

Topics covered in this course include:

If time permits, the following topics will be introduced:

Knowledge of elementary information theory, communication theory, and error-correction coding will be helpful, but is not required.